Another day at Abberton, the draw of seeing an Osprey is a very strong one. Today I went with Steve (@bitterbirder), and it turned out to be a long wait before it decided to show up. Surprise of the day actually came in the form of a flyby Bittern which lifted the mood while waiting for the Osprey. We arrived at around 9am and was told that it was seen fishing at 6am, so we figured it wouldn’t be long until it was up again, time ticked away, hours, not many birds to keep us occupied, a couple of Marsh Harriers, Buzzard, Kestrel, Yellow Wagtails and a brief Black-necked Grebe were about it. It wasn’t until 12:45 that the Osprey suddenly appeared above the trees, we watched it fish for a while, 3 or 4 unsuccessful attempts of plunging into the water before it decided it had enough and flew off east. 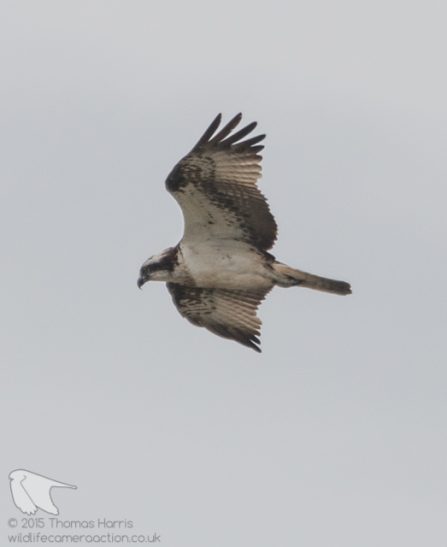 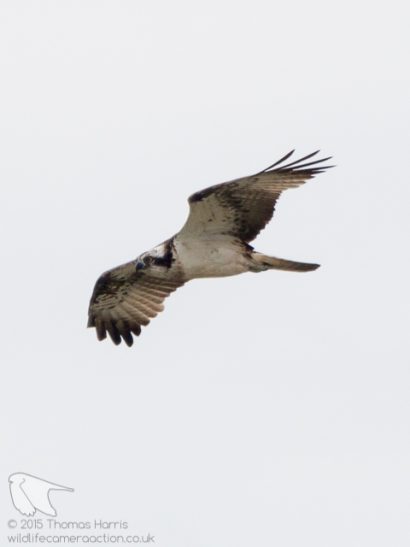 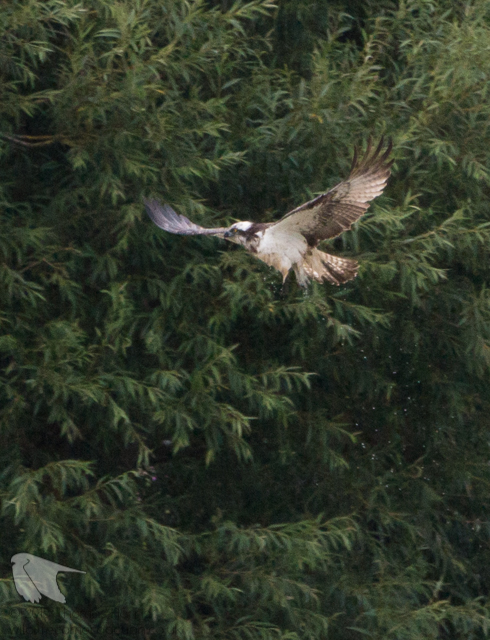 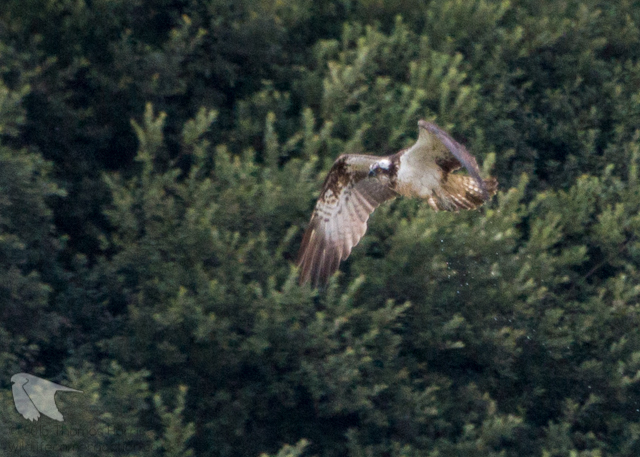 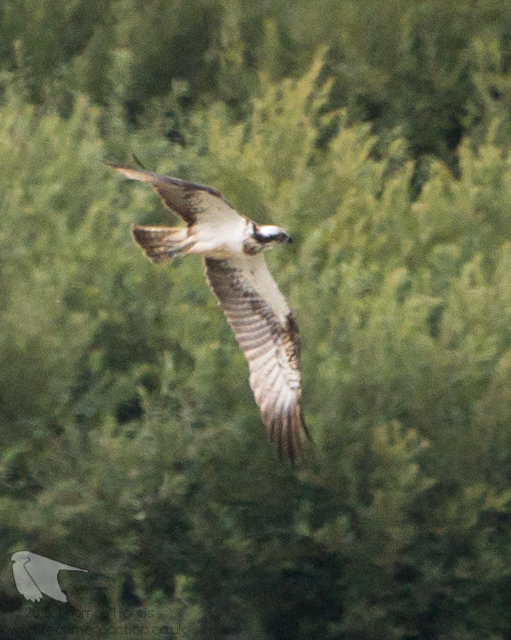 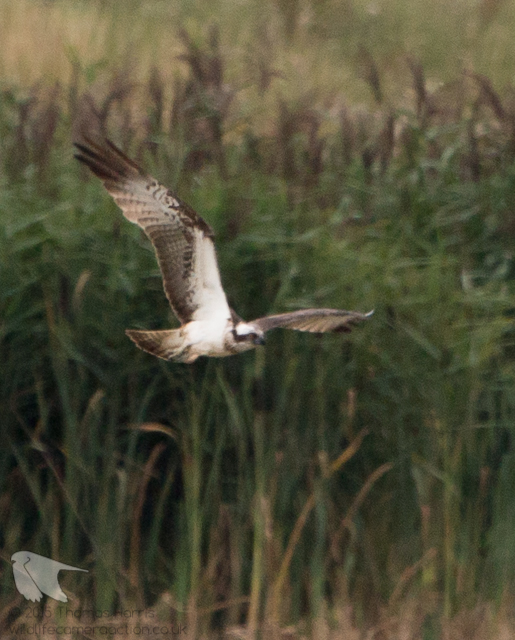 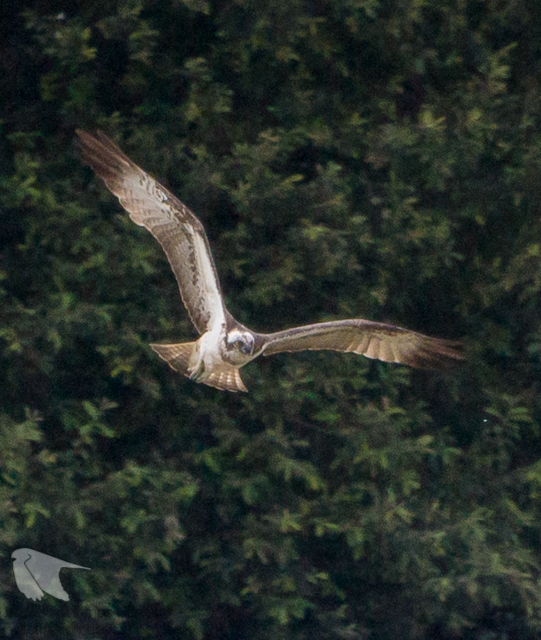 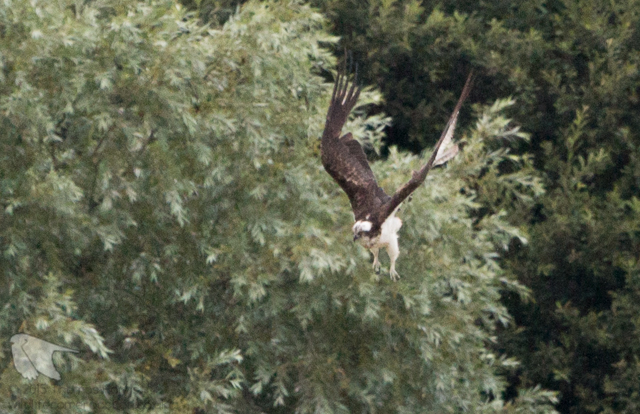