A year like no other for me, in the fact that I spent half of it in England and the other half in Kilkenny, Ireland where I now live. 2015 started off well, I actually started the year in Ireland where I saw my first ever Guillemots and Manx Shearwaters along with Turnstones, Gannets and Purple Sandpipers. 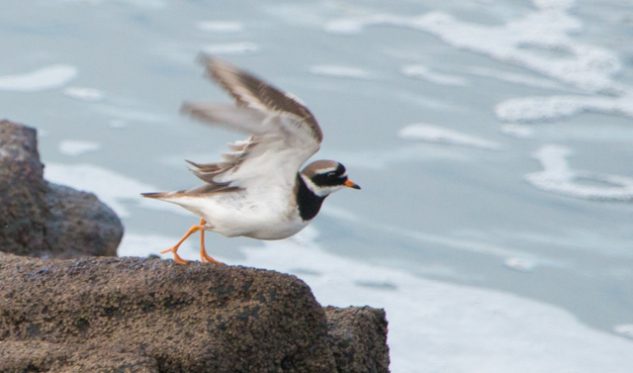 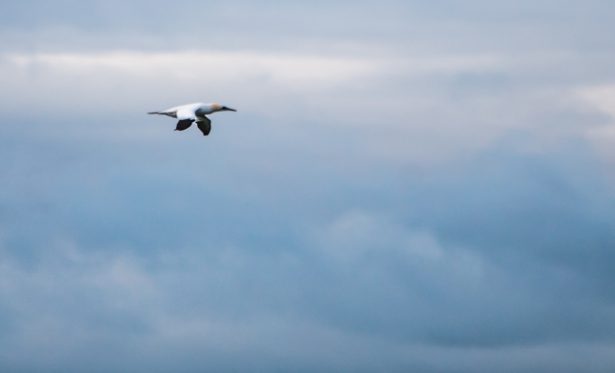 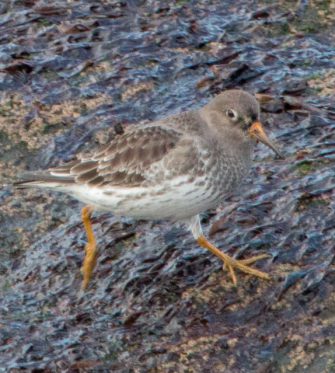 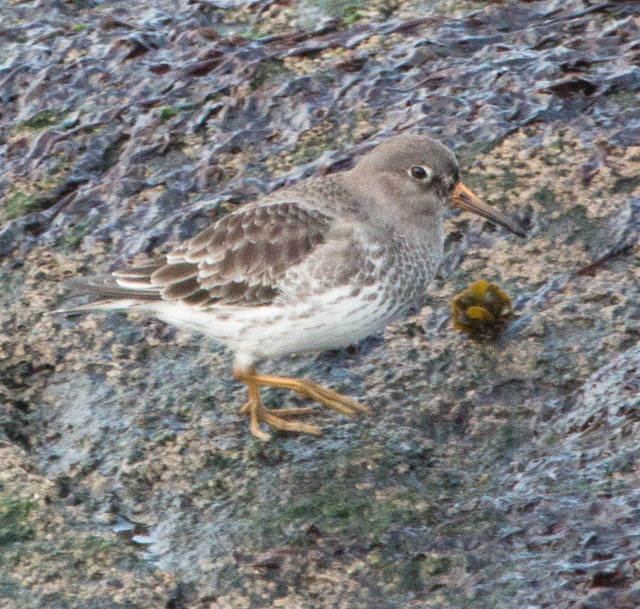 After I came back to Essex, a trip out with Steve (@bitterbirder) gave us both the best views of Red-breasted Merganser we’ve ever had, along with a plethora of other birds.
“Read More”

Having been in my new house in Ireland for nearly 6 months I thought I’d report on the birds in and around my garden and also share some of the pictures I’ve taken of them. Since I put up some bird feeders a couple of weeks ago the numbers of birds in the garden has increased dramatically, back in Essex Greenfinches were getting harder and harder to come by but I now have loads of them fighting over the feeders along with Great Tits, Sparrows and the very territorial Robin which is really good to see. I’ve had plenty of surprises including Raven, Siskin, Goldcrest and Peregrine and still need to get pictures of all of them! But here is the full list so far.

Another day at Abberton, the draw of seeing an Osprey is a very strong one. Today I went with Steve (@bitterbirder), and it turned out to be a long wait before it decided to show up. Surprise of the day actually came in the form of a flyby Bittern which lifted the mood while waiting for the Osprey. We arrived at around 9am and was told that it was seen fishing at 6am, so we figured it wouldn’t be long until it was up again, time ticked away, hours, not many birds to keep us occupied, a couple of Marsh Harriers, Buzzard, Kestrel, Yellow Wagtails and a brief Black-necked Grebe were about it. It wasn’t until 12:45 that the Osprey suddenly appeared above the trees, we watched it fish for a while, 3 or 4 unsuccessful attempts of plunging into the water before it decided it had enough and flew off east.