I’ve just spent a week and a bit staying at my grandad’s house up in Norfolk, he’s a bit of a birder so was keen to go to places!

Just from the garden during the trip I saw Coal Tit, Buzzard, Sparrowhawk, Kestrel, Great Spotted Woodpecker, Swift, House Martin, Greenfinch, Goldfinch and my first ever Hummingbird Hawkmoth which I was fascinated by. 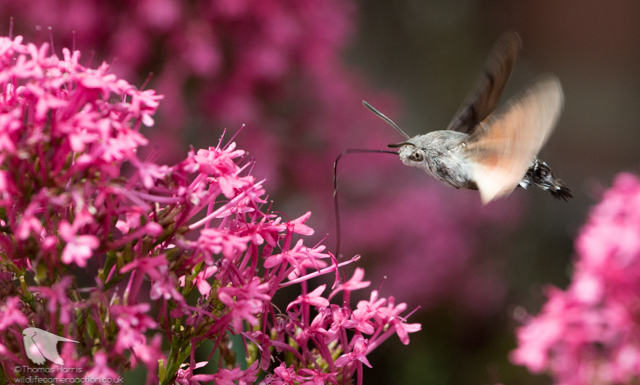 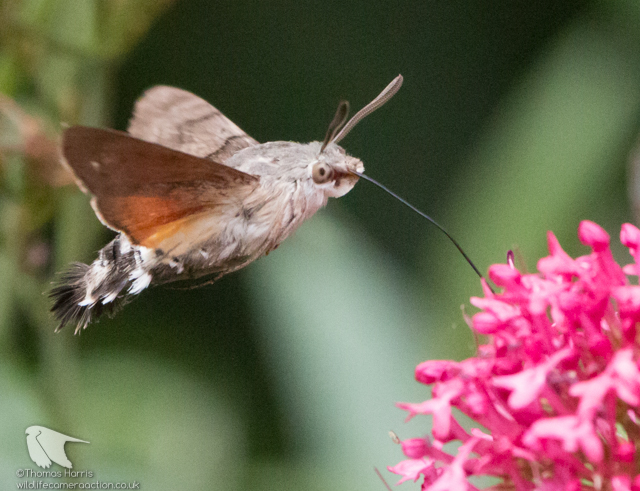 Cley Marshes NWT: A visit to Cley Marshes to see the Spoonbills paid off although they were asleep, all ten of them… although we did see 3 distantly in flight later on. Aside from the Spoonbills though we saw plenty of good birds including a eclipse male Garganey, Little Gulls, Ruff, a stunning black Spotted Redshank, Little Ringed Plover, Kestrel, Sparrowhawk, constant Marsh Harrier activity and Sandwich Tern a bit further along from Cley Marshes.

As always a trip to Minsmere produced good birds and half decent pictures. I was keep to get some images of the Sand Martins by the Sand Martin wall, they are pretty fast flyers and keeping them in focus against the wall is a mission so many flight shots were out of focus, I was lucky in that a Hobby flew over enabling me to get some nice shots of it.

I walked around the reserve in the opposite direction to which I usually, starting off with the sea wall and the hides down the other side of the scrape, this means the light moves around to the direction I’m heading throughout the day. It was nice to see juvenile Avocets, ducklings, Terns disagreeing with Black-headed Gulls, Mediterranean Gulls which I really like for some reason, Little Egrets and distant soaring Hobbys.

My first trip to Lakenheath Fen and lets get the formalities out of the way, I didn’t see the rarities that were supposedly on site, Little Bittern and Collared Pratincole. So a typical trip for me but with some nice birds thrown in too.