A day out to the always impressive Minsmere RSPB reserve, it was Steve’s (@bitterbirder) first time so I didn’t want the reserve to let us down, luckily it didn’t. As soon as we arrived we headed towards the Bittern Hide picking up Marsh Tit on the way, when we entered the hide we straight away had plenty of Marsh Harriers in the air, some displaying and some carrying nesting material, they were great to watch and at one point we had a tower of soaring raptors in the order of Buzzard, Marsh Harrier, Buzzard, Marsh Harrier. The Bitterns boomed throughout the trip but we sadly didn’t see one. We made three separate trips to Bittern Hide hoping to nail down Steve’s first Water Rail which we finally did as two kept crossing the gap between two reed beds. Other things we saw from Bittern Hide were Cetti’s Warbler which teased us all around the reserve by singing within feet of us but only being visible as it darted around, and a Weasel which was very entertaining as it buried itself into the long grass on the edge of a ditch. A natural phenomenon that I’ve never seen before, a whirlwind, about a foot across made it’s way across the water in front of the hide, first noticeable by the clumps of grass flying past us and then the disturbance in the water which travelled in a slight curve before spiralling and faded out with a ripping sound as it hit a reed bed.

Around other parts of the reserve we saw my first ever Adder which was disappointingly distant and from Island Mere hide we both saw our first Tundra Bean Geese, also distant. Around the other end of the reserve we came across a ringing team who were largely ringing Blue Tits but they also had a Long-tailed Tit, Robin, a Chiffchaff which we both were amazed at how small they are and Steve also held and released it, a Green Woodpecker which was one big bird, amazing to see up close, and last but not leased a female Brambling which was Steve’s first.

Other birds we saw on the day included Treecreeper, Avocet, Stonechat, Greenfinch, Great-crested Grebe, Bearded Tit, Oystercatcher, Lapwing, Teal, Wigeon, Redshank, Grey Heron, Little Egret and Little Grebe. We were a bit early in the year to see any Sand Martins, Swallows or Sandwich Terns which would have been nice, but still a great trip.

Excuse the poor images as the light wasn’t very good. 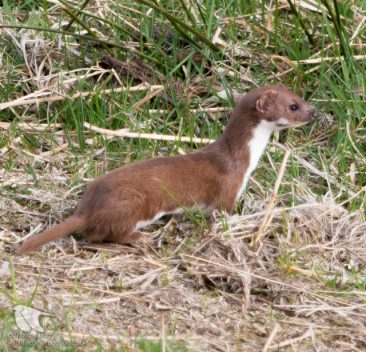 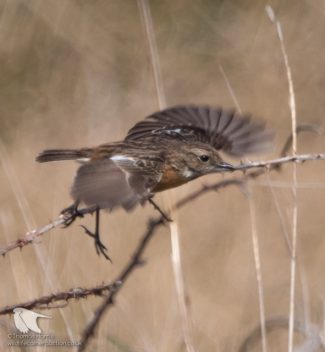 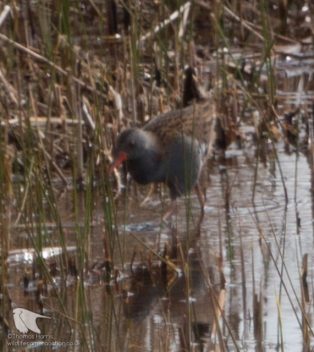 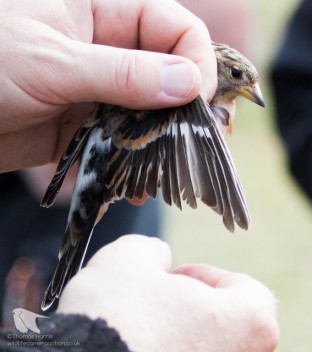 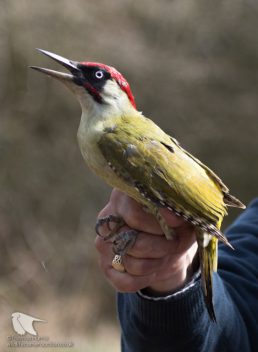