As always a trip to Minsmere produced good birds and half decent pictures. I was keep to get some images of the Sand Martins by the Sand Martin wall, they are pretty fast flyers and keeping them in focus against the wall is a mission so many flight shots were out of focus, I was lucky in that a Hobby flew over enabling me to get some nice shots of it.

I walked around the reserve in the opposite direction to which I usually, starting off with the sea wall and the hides down the other side of the scrape, this means the light moves around to the direction I’m heading throughout the day. It was nice to see juvenile Avocets, ducklings, Terns disagreeing with Black-headed Gulls, Mediterranean Gulls which I really like for some reason, Little Egrets and distant soaring Hobbys.

At the sluice it was fascinating watching the Swallows dive straight into the sluice to their nests, hard to photograph though. While I was watching them a flock of Little Terns made a short and high altitude trip over the sea wall before disappearing.

Moving around to the other hides the Black-headed Gulls couldn’t get away from the protective Terns which meant I could get some good shots, and there was also a single Arctic Tern around. An RSPB warden with  a spade was checking the perimeter fence and spooked everything which lead to a fantastic summer plumage Spotted Redshank flying in, I just wish it came a little closer.

For once Bittern Hide produced the Bittern as soon as I entered it, sadly after it caught a fish about 5 minutes in it didn’t show again but luckily it was quite close. I loved watching the Marsh Harriers and one female flew fairly close to the hide. A Red Deer also came out of nowhere to the right of the hide which was great to see. 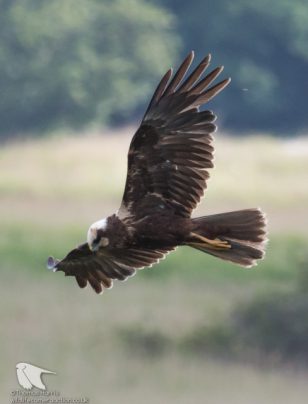 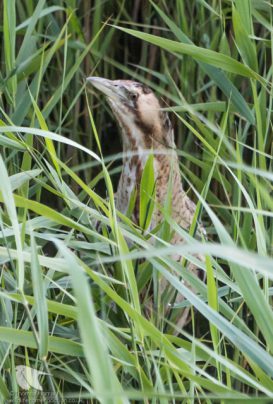 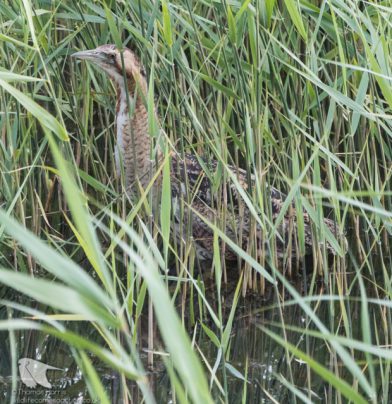 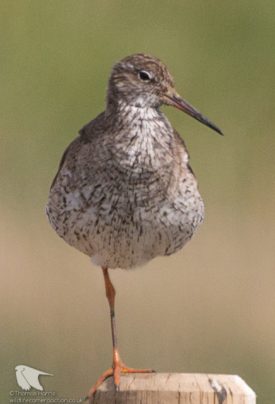 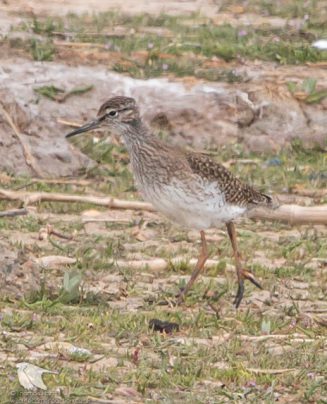 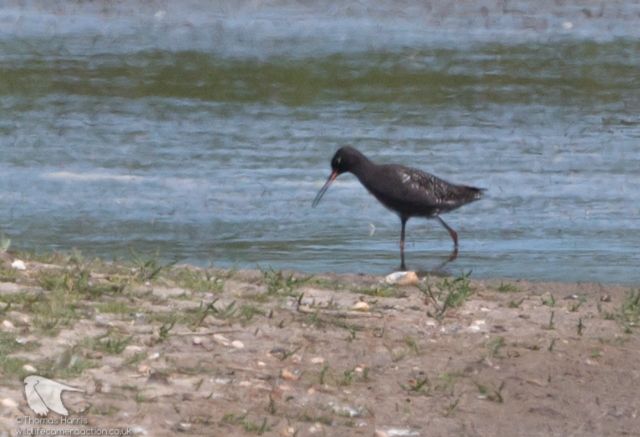 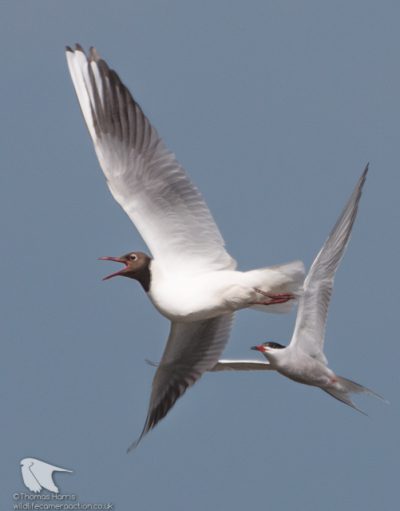 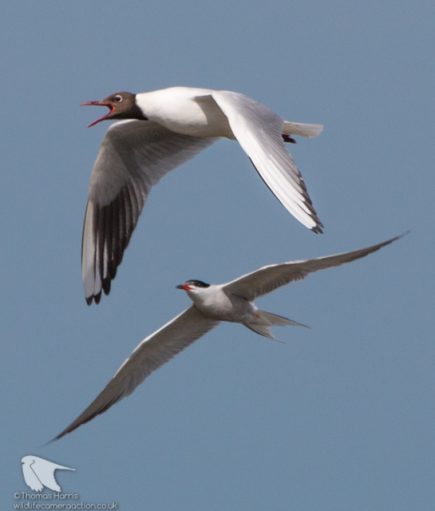 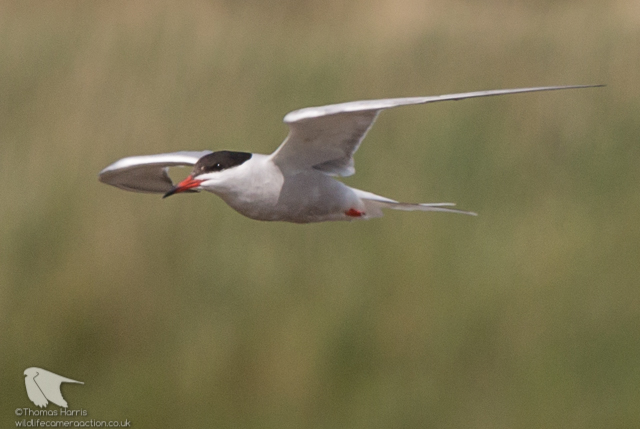 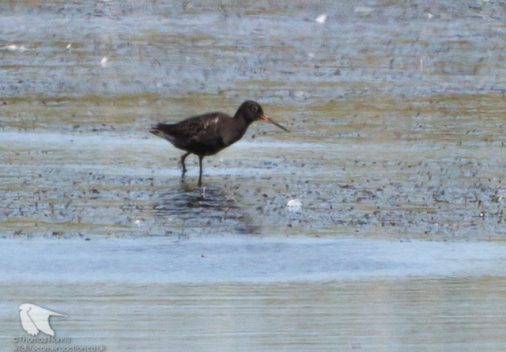 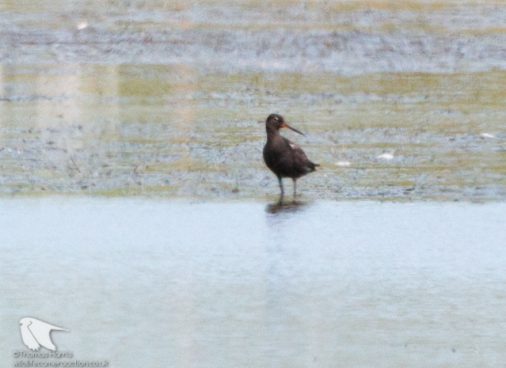 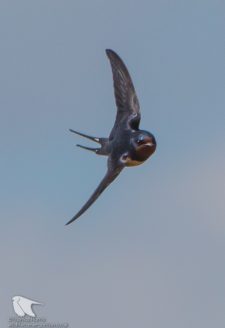 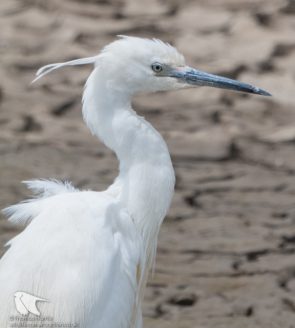 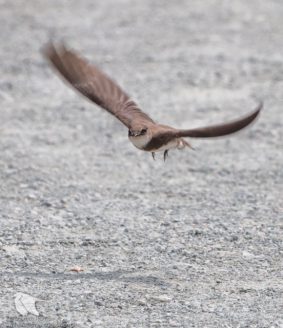 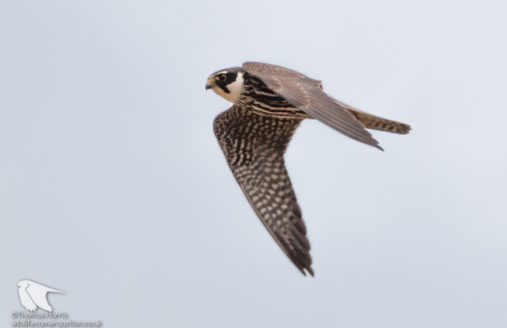 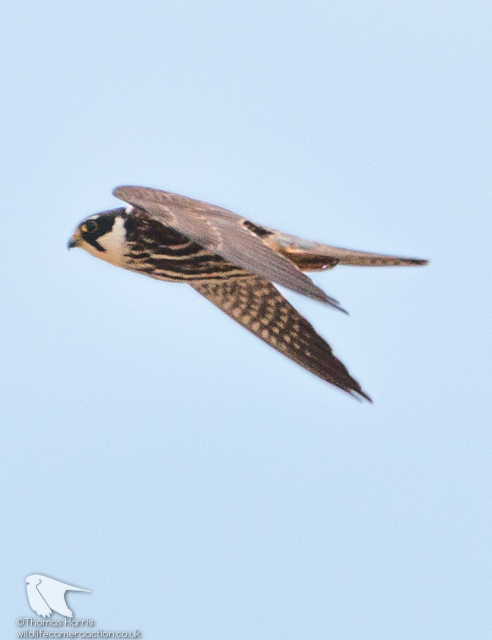 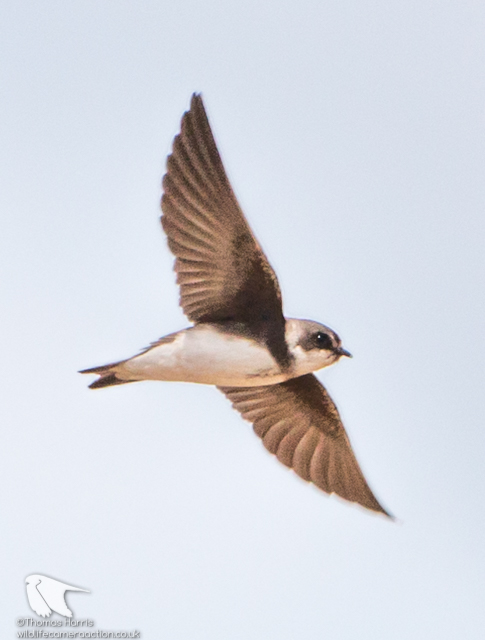 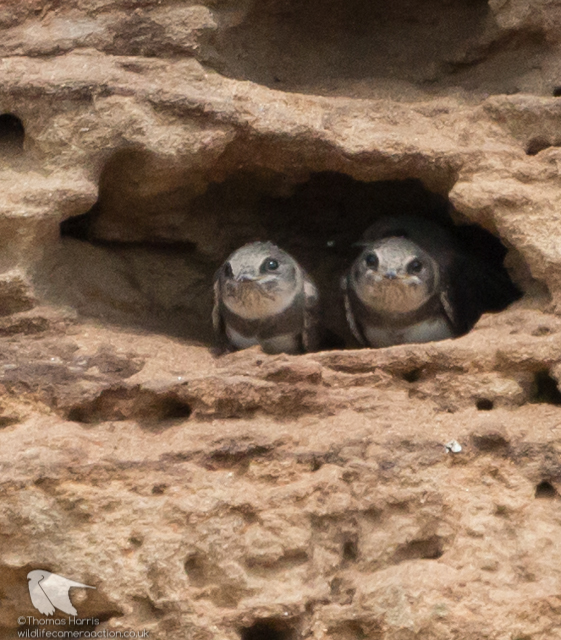 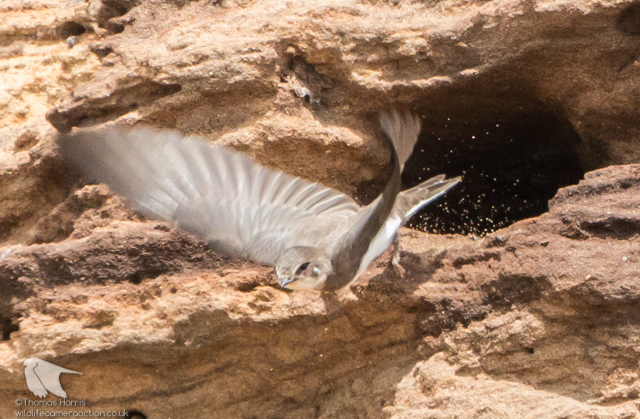